In 1942 a British patrol in Roopkund, India made a shocking discovery. Approximately 17,000 feet above sea level, at the bottom of a small valley, was a frozen lake full of human skeletons. That summer, the ice melted to reveal even more skeletal remains, floating in the water and lying haphazardly around the lake’s edges. Had something horrible had happened here?

Scientists now believe they have finally solved the mystery of how and why the skeletons of over 200 people were found in a frozen lake in northern India. 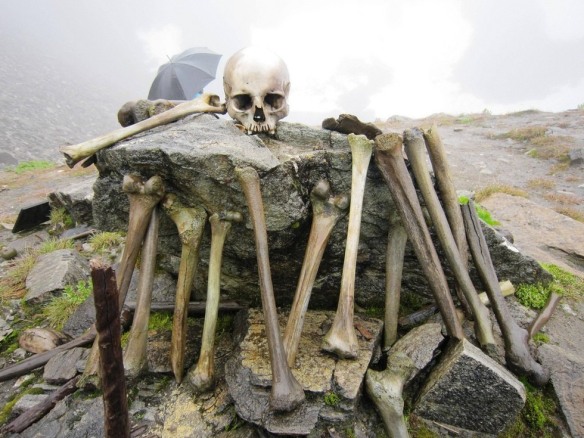 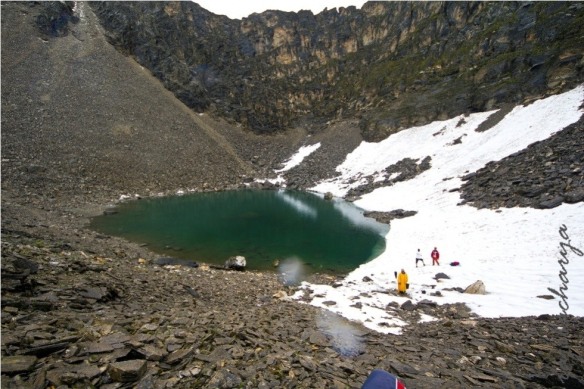 Lake Roopkund is located in northern India along the border of Nepal at 4,800 meters (~16,000 ft) above sea level with edges covered in snow for most of the year. The water is rather shallow, only reaching a maximum depth of 2 meters, and frozen most of the year. The frozen climate at this altitude has…